Northlanders are being called to do more to protect the region from ‘silent invaders’ - pest plants infesting the region’s forest and bush areas.

Jack Craw, Chair of the council’s Biosecurity and Biodiversity Working Party, says animal pest control efforts have been very successful at protecting native wildlife, however, an unintended consequence of that was that “birds spread seeds and that equals more weeds”. 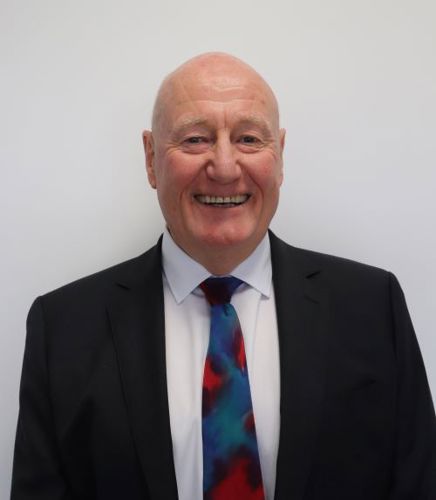 In places in Northland weed numbers were becoming so great they were effectively carpeting the forest floor, crowding out and smothering trees and preventing new replacement trees from surviving.

“This is the ‘slow kill’ and we need more people engaged in protecting the forest from this silent invasion.”

Councillor Craw says the irony is that when native forests suffer so too does the native bird life that relies upon it.

Parliamentary Commissioner for the Environment Simon Upton recently raised the issue at a national level, calling for the Government to lift its game in protecting native ecosystems from the thousands of exotic plants spreading throughout New Zealand.

Councillor Craw says the regional council too has long recognised the issue and appointed a biosecurity specialist, Sara Brill, to assist building more community partnerships and help more people to engage in this essential area of protecting our native taonga.

The council also works in the weed space via the Enviroschools programme encouraging and inspiring a whole new generation of ‘weed warriors’.

“Enviroschools helps make young people aware that ‘not all green is good’ and become engaged in protecting our special native biodiversity from both pest animals and pest plants.”

Council also has a wide range of other weed management programmes, including eradication of the 32 most invasive but uncommon weeds, progressive containment of 5 species, funding and deployment of biological control agents, surveillance and advisory services.

More information about how to control pest plants is available from www.nrc.govt.nz/pestcontrolhub