During mid 2009 the National Institute of Water and Atmosphere (NIWA) climate scientists advised that an El Niño weather pattern in the Pacific Ocean was expected to intensify and persist through to the autumn of 2010.

This El Niño began as a weak event in spring 2009, and then strengthened during October and November. Low spring and summer rainfalls occurred in the east of Northland between Kaitāia and Whāngārei.

During early December the Northland Regional Council issued more than 600 letters to consent holders taking water from bores, streams and lakes. These advised users of potential water shortages and restrictions and the need to conserve water, monitor usage and plan for alternative supplies. 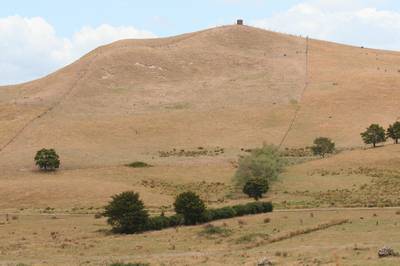