In February 2000, the Government, along with other key organisations, launched the New Zealand Biodiversity Strategy. The strategy has been produced to address the decline in New Zealand's native biodiversity. The purpose of the strategy is to establish actions to stop this decline and to help conserve, manage and enhance New Zealand's remaining plant and animal resources.

New Zealand has a large number of plants and animals that are found no where else in the world (termed ‘endemic' species). These species, and the habitats and ecosystems that support them, are a valuable economic, social and cultural resource.

Since humans first settled in New Zealand, our biodiversity has been in decline - through extinction from over-hunting or persecution, loss of or disruption to supporting habitats, and the effects of introduced pest plant and animal species. Although this decline has slowed in recent decades due to conservation efforts, without increased co-ordinated management, this decline will continue. 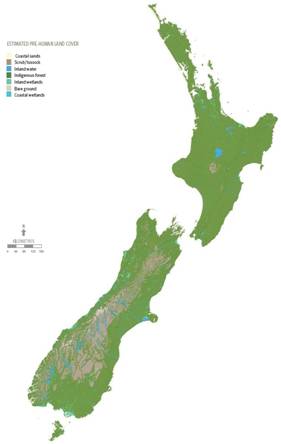 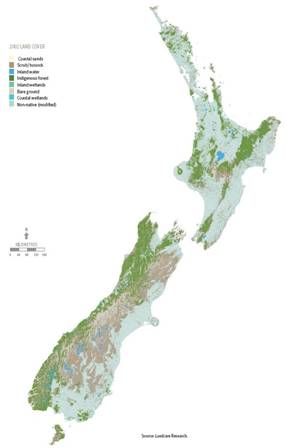 The Biodiversity Strategy sets four clear goals for conserving and managing New Zealand's biodiversity. Goal one focuses on individual and community involvement in biodiversity conservation and the provision of education and support to facilitate this. Goal two has regard to the Treaty of Waitangi and aims to actively protect iwi and hapu interests in indigenous biodiversity.

Goal three is to halt the decline of New Zealand's indigenous biodiversity by maintaining, restoring and protecting a full range of remaining natural habitats and ecosystems, in addition to maintaining and restoring viable populations of all native species. Goal four is to maintain the genetic resources of introduced species that are important for economic, biological or cultural reasons.

Central government is responsible for co-ordinating the implementation of the Strategy however the success of the Strategy relies on a coordinated effort across central and local government, working in partnership with iwi and hapu, the community, the private sector, and landowners. 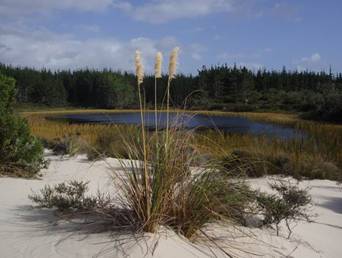 In 2006, the New Zealand Biodiversity Strategy was reviewed independently and a number of priority actions were recommended:

· Agreeing and implementing key environmental indicators which could be used in monitoring and reporting on biodiversity in each region;

· Setting quantifiable targets to measure progress against every 5 years;

· Setting objectives to address the potential impacts of climate change; and

Central Government has signalled that it intends to take a non-statutory approach to the implementation of the Biodiversity Strategy, which will allow councils to respond to biodiversity issues in their region in a way that suits their particular circumstances. Progress towards achieving the goals laid out in the Biodiversity Strategy will be monitored and reported on by 2011 and the results form this will determine whether or not a statutory approach to biodiversity conservation is required.

In April 2007, the Minster for Conservation and the Minister for the Environment issued a statement of ‘National Priorities' for protecting rare and threatened native biodiversity on private land. This statement provides local authorities, communities and private landowners with information about the types of ecosystems and habitats on private land that are most threatened and in need of protection.

Local government has a responsibility for biodiversity on private land under the Resource Management Act 1991. The proposed "National Priorities" can therefore be used by regional councils to target actions, including policies and rules in regional plans, and allocate funding in relation to biodiversity conservation initiatives in their region.

The ‘National Priorities' for protection are:

· Priority One – To protect indigenous vegetation associated with land environments that have 20% or less remaining cover;

For more information on these priorities, go to www.biodiversity.govt.nz/. 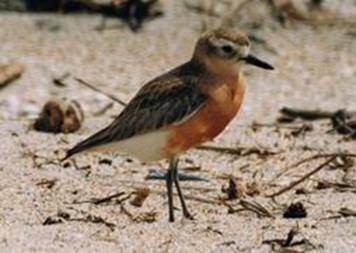